A lot of talent under one roof and ready to provide the services your need.

Based in Portland, Oregon, Fusion TV (“Fusion”) has over 25 years of television production experience at the national and international level, having produced well over 2,500 original long-form and short-form television programs.

Fusion is widely regarded as one of the top production and content distribution companies in the Action Sports and Adventure Travel categories. 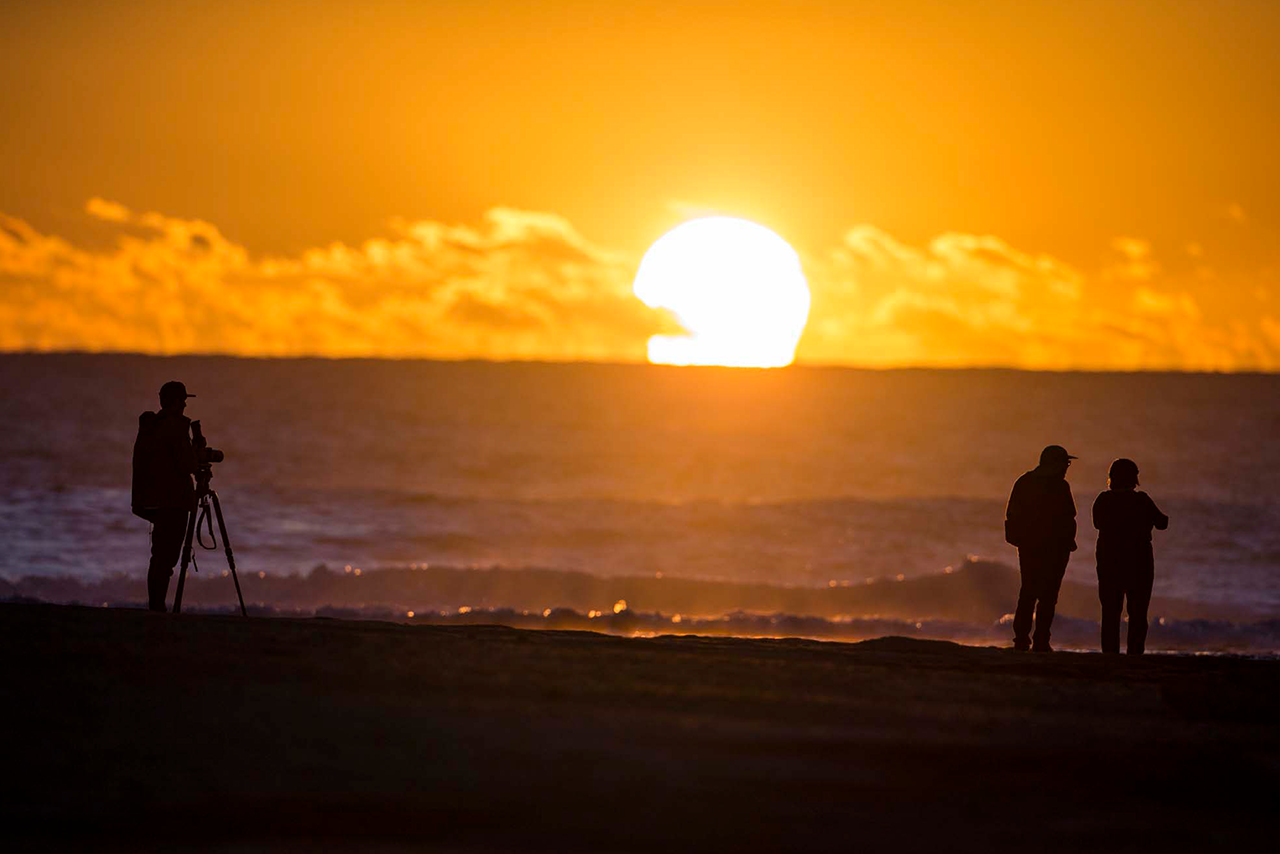